The Jamaica Blue Mountain Coffee festival 2019 takes place in the hills of the world renowned Blue Mountain this weekend. Everyone will congregate on historic grounds in Newcastle but what brands will come out in full force.

Expect all the large ones including Jablum, Wallenford, Coffee Traders, Country Traders, Jamaica Standard Products, and so on.

People should be most excited about the surprises: The smaller brands coming out in force to increase marketability and exposure such as Plantation Blue and Bawk coffee.  But we shall see this weekend at the coffee festival.

The festival under the patronage of the Ministry of Tourism aims to get locals and foreigners to experience three days of Jamaican food, coffee and culture along the Blue Mountain Culinary Trail. There will also be indigenous arts and crafts showcases, live Reggae music performances and tours to some of Jamaica’s best kept secrets.

Can’t be there but want to experience quality coffee. There’s always next year. 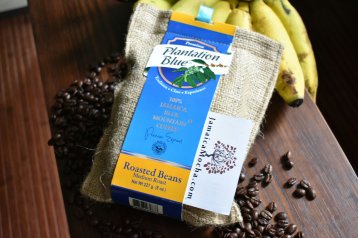 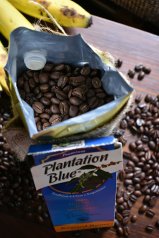 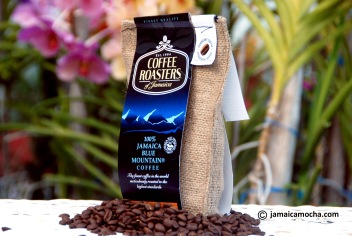 An accident in the boiler room at instant coffee processor Salada Foods Limited led to a $23 million net loss for the December quarter 2018 and the halt of production.

The good thing is that enough branded Mountain Peak instant coffee was in the trade and still available for purchase.

The decline arose last October from an accident in the broiler room wherein both boilers were damaged and had to be taken offline. The main boiler only came back online at the end of November arising from repair delays, said Salada which manufactures instant coffee and ground coffee beans at its registered office on 20 Bell Road in Kingston.

“While it was down there was no production of coffee however there was sufficient finished goods inventory at Lasco and Salada’s overseas distributors to satisfy market needs,”said Salada in its interim report. Since February 2017, the company outsourced its distribution to Lasco Distributors.

Full production resumed last December, and it is now normalizing inventory levels with its distribution partners and expects by the end of the second quarter to get back on track with its financial results. Revenues amounted to $172 million for three months to December 2018 from $228 million in the corresponding period in 2017.

For the year ended September 30, 2018, the company led by General Manager Dianna Blake-Bennett grew its annual sales to $1 billion an increase of 19 per cent, up from $872,000 in the comparative year.

Improved exports and domestic sales were the keys to unlock much of the sales gains. Profits were buoyed by a strong sales performance, with Salada growing its domestic sales by 16.7 per cent, and improving its export sales in Canada and Barbados by 440 per cent and 220 per cent respectively.

Ok, So there the coffee festival planned for the first weekend in March. To be precise its March 7, 2020. Interested , well it depends on whether you yearn for coffee or earn from coffee. Over the last two years, the festival was held over two days with the first day, dedicated to business Development workshops For Farmers.

It was really the perfect day for overseas and locals roasters and traders to meet with local farmers and processors. After all we all want the access to the holy grail–Green beans. You can barter with the farmers or play hard ball with the licensed processors.

The main event is in the Jamaica Blue Mountains on the soldier camp of New Castle . If you see an entry fee its really for transport . Last year, transport cost J$1,500 or about $12 USD from Mona.