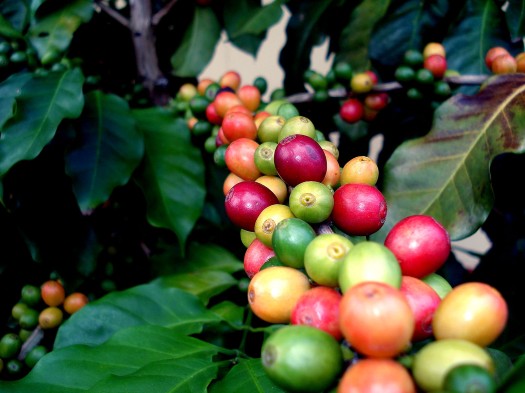 The source indicates that its a real possibility despite concerns about the Chinese market and the potential for unauthorised blending of beans.

“We have to try something,” added the source.

In 2011, the Coffee Industry of Jamaica (CIB) sent its first shipment of green beans to China. The CIB sent representatives to live in the country in order to streamline the supply chain. The deal signed with Zhejiang Dunn’s River Import and Export Company Limited, would handle the commercial transactions of the Hangzhou Coffee and Western Foods. The deal was met with ambivalence from some Japanese buyers who questioned the price at which the beans were sold to China. The deal with the major importer wasn’t continued after the initial two year attempt. But with the softening of the Japanese market the search for new markets are inevitable.As the industry can no longer avoid the world’s second largest economy.